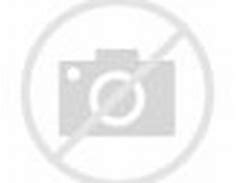 Music Group
Midnight Syndicate is an American musical group that has been working primarily in the genre of gothic music since 1997 and is based in Chardon, Ohio, a suburb of Cleveland. The band refers to their CDs as "soundtracks for the imagination" or "soundtracks to imaginary films". Their songs are characterized by a blend of instrumental music and sound effects and are commonly used to provide atmosphere during the Halloween season, in haunted attractions, theme parks, Halloween parties and in the role-playing game industry.

Halloween Music Collection CDA collection of some of Midnight Syndicate's best recordings from their..

Monsters Of Legend Halloween CDA foreboding castle, perched upon the cliffs, looms over the mysterio..

Vampyre Symphonies From The Crypt Halloween CDSymphonies from the Crypt, the ultimate soundtrack for..